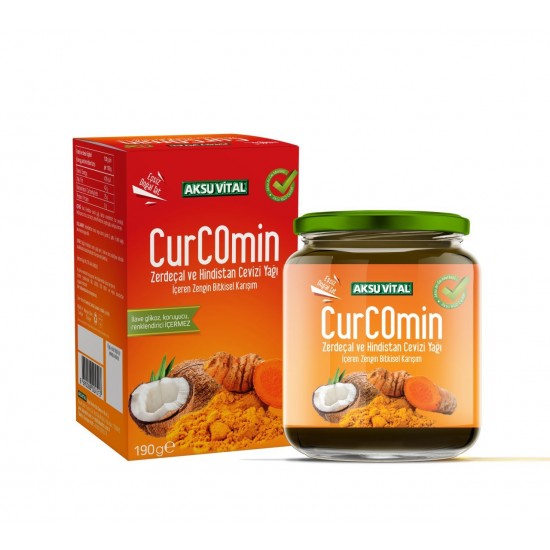 Turkish Turmeric paste in coconut is a perfect product for daily use, supports all body functions, supports cardiovascular muscle, improves memory and nervous system, improves erectile & libido, helps in digestive disorders caused by bad food habits.
The trio of ginger, cinnamon, and turmeric mixed in coconut provides an effective cumulative effect for both male and female sexual activity.
Turmeric and Depression:
Although few studies have been conducted on humans, dozens of research trials have proven that turmeric is especially effective in correcting depression symptoms in laboratory animals.
Not only was it discovered that all patients tolerated curcumin well, but they discovered curcumin was as effective as Prozac in managing depression.
According to studies: The curcumin may be used as an effective and safe therapy for treatment in patients with Mild Depression.
Turmeric and Irritable Bowel Syndrome “IBS”:
Many doctors claim IBS is not a serious medical condition but up to 20% of people are affected - and most of them are women.
Studies show extracts from the root act as an anti-inflammatory in the gut, increasing bile flow and preventing fermentation processes of undigested fats in the intestine which can lead to typical symptoms.
Dozens of people who have suffered from this bad problem for years, felt sorry because they did not realize Turmeric only late.Depending to its strong anti-inflammatory and pain reducing characteristics, Turmeric has many another benefits: Anticoagulant/Antiplatelet, Arthritis management, Diabetes management, Cholesterol regulator, Painkiller.

Usage: Recommended to take by a dessert spoon preferably after meals.
Mix well before use.
Production facility has ISO 22000, ISO 9001 and Halal standards.
It may contain traces of celery, mustard, sesame and fish.
Store away of heat, light and moisture.

Turmeric Extract Capsule, 250 mg 60 Capsules
Why are Indians always happy?  Many ancient folk stories claim that some nations are “always happy” because of their food!! One of th..
$12.50
Add to Cart
Add to Wish List Compare this Product
Buy Now
Quickview

Blackberry Tea, Turkish Mixed Herbal Tea with Blackberry Aroma, 20 bags, 40 gr
Blackberry of Rosacea family is very rich in organic acids, minerals and vitamins. As you could deeply feel the unique taste of blackberry with every ..
$8.66 $13.41
Add to Cart
Add to Wish List Compare this Product
Buy Now
Quickview