A botanical formula of pure Turkish honey. Its main ingredient is the extract of the  Ferula root and Tripolis, which has been used for thousands of years as a natural aphrodisiac in ancient Asia.
Natural tonic for erection and sexual desire without any side effects.
Stimulates the erectile function of men
Ferula root:
Ferula root is known as its effectiveness in treating erectile dysfunction, weak sexual desire in men and women, acts as an aphrodisiac due to increasing blood rush to the genitals, increasing of testosterone.

Tripolis:
Tripolis is one of the oldest secrets in the field of treating erectile dysfunction and lack of libido since it has been imported from India since ancient times to be used by people with ED.

Many recent studies showed that active substances in Tripolis have an effective effect on erectile dysfunction, by increasing the blood flow of the cavernous muscles in the penis and raising the levels of testosterone in the body.
WILD Rhino Macun with Ferula root and Tripolis is formulated for every man to live his sexual life more energetic and rich. At the same time, it is a safe botanic supplement which can be used significantly in the cases of erection dysfunction and premature ejaculation. Each component of Epimedium Honey is used its self as an aphrodisiac product. 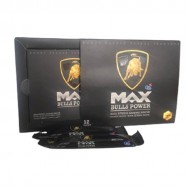 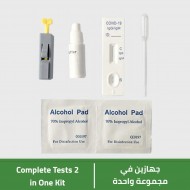 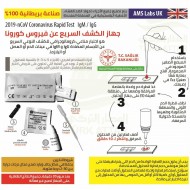 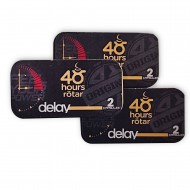 4 Pieces of Smart-E PLUS, Epimedium and Ginseng Honey, Erection Enhancer, Delayed Ejaculation, 6 free gifts
Turk Attar is keen to provide the best sexual tonics offers to its valued customers. These offers include the items classified as the best sexual toni..
$77.27 $184.79
Add to Cart
Add to Wish List Compare this Product
Buy Now 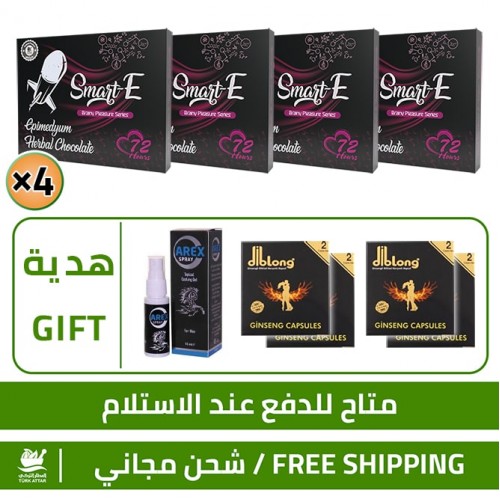 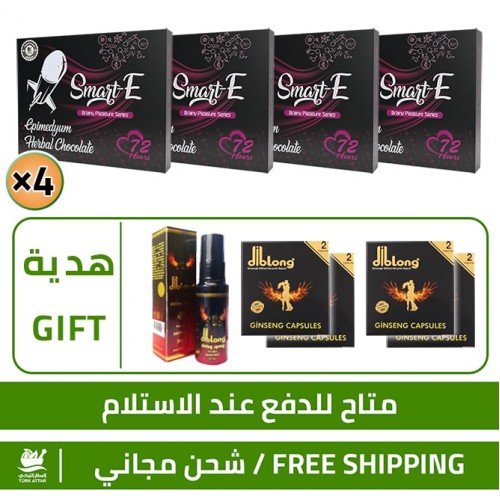 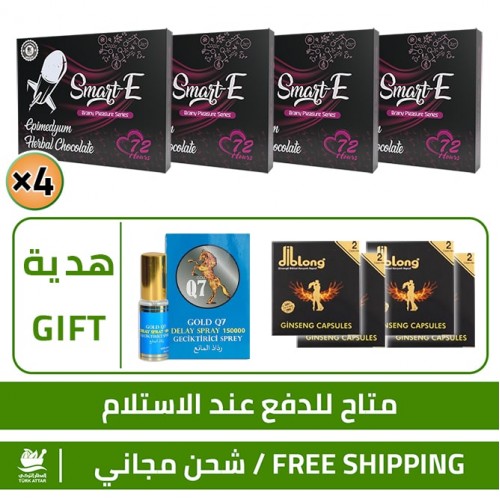 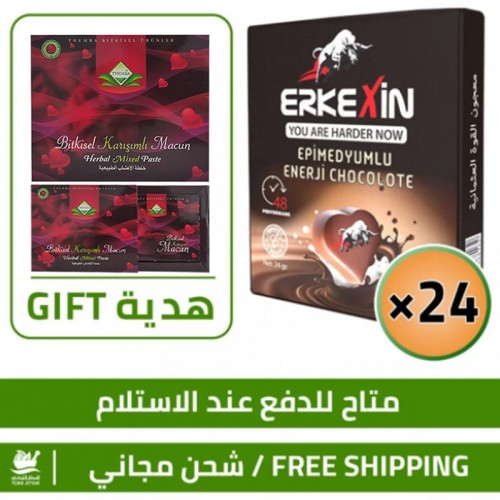 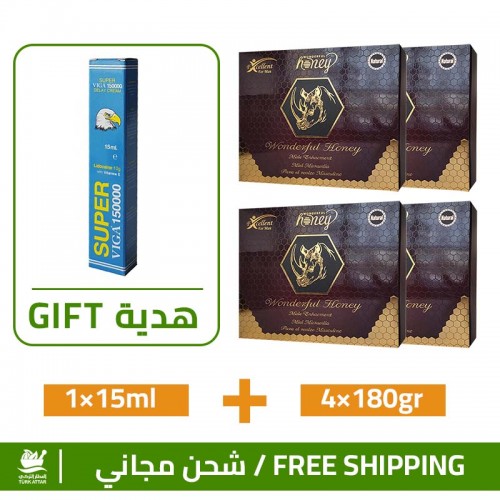 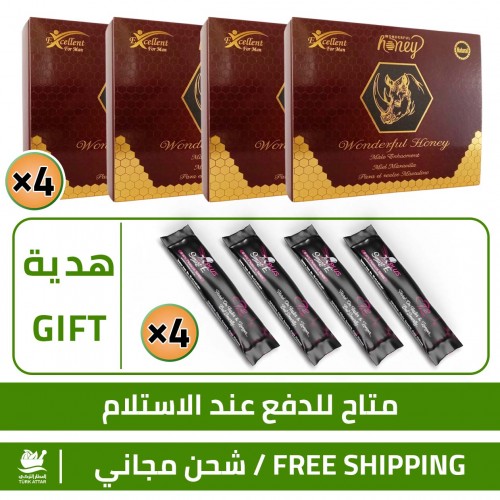