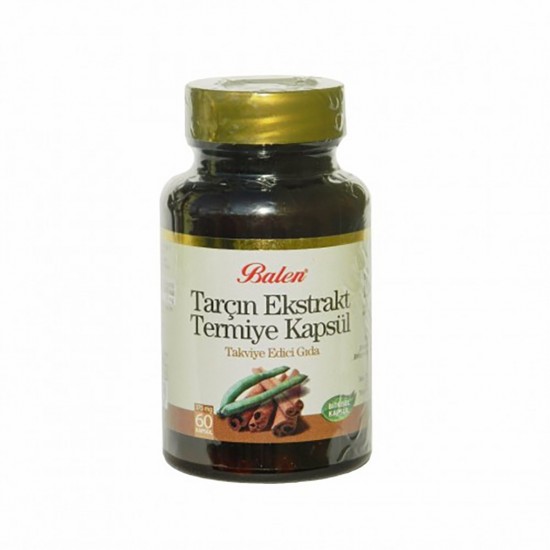 lupin seeds are an extraordinary source of dietary fiber. Fiber not only favors digestion, but also prevents the absorption of fat from food at the intestinal level, indirectly contributing to lower blood cholesterol levels.

Lupin seeds contain an essential amino acid called arginine. Among other things, arginine has highly beneficial effects on the inner walls of our blood vessels, contributing to what is called endothelial function. Endothelial dysfunction is a major cause of cardiovascular disease, leading to atherosclerosis, high blood pressure and cholesterol levels, myocardial infarction and stroke.

Lupin beans are a great source of zinc, a potent immunity boosting mineral that reduces the gravity of and stimulates recovery following various infections. Zinc basically stimulates the body to heal itself. A common symptoms of zinc deficiency is represented by white spots on nails.

Promotes bone health. Lupin seeds are rich in magnesium, a mineral that ensures the absorption of calcium in bones (not in joints of arteries) and thus contributes to maintaining bone mineral density and preventing osteoporosis.

Excellent protein content. It is estimated that lupin beans are almost 40% protein, making them an ideal meat substitute for anyone leading either a vegetarian or a vegan lifestyle.

Rich in B vitamins, notably vitamins B1 and B9, lupins help support carbohydrate synthesis, a process resulting in energy for maintaining essential body functions such as breathing. Vitamin B9, also known as folic acid or folate, is essential during pregnancy for the prevention of spinal cord defects in newborns.

The manganese in lupin beans is a cofactor for the superoxide dismutase enzyme, required for the prevention of free radical damage that may possibly lead to cell mutations and cancer formations.

Lupin beans lack gluten, a protein coeliac disease sufferers and gluten-intolerant or gluten sensitive individuals cannot digest due to their small intestine triggering a sort of immune reaction to it. This makes them a good option for celiac sufferers, contributing to adding variety to their diets.

High Source of Antioxidants
Cinnamon is packed with a variety of protective antioxidants that reduce free radical damage and slow the aging process.

The antioxidants in cinnamon have anti-inflammatory effects, which may help lower the risk of heart disease, cancer, brain function decline, and more. Researchers have identified over seven kinds of flavonoid compounds alone in cinnamon, which are highly effective at fighting dangerous inflammation levels throughout the body.

Because cinnamon lowers swelling and inflammation, it can be beneficial in pain management, with studies showing that cinnamon helps to relive muscle soreness, PMS pains, severity of allergic reactions, and other age-related symptoms of pain too.

Protects Heart Health
Studies have shown that another health benefit of cinnamon is that it reduces several of the most common risk factors for heart disease, including high cholesterol levels, high triglyceride levels, and high blood pressure.

The special compounds in cinnamon are able to help reduce levels of total cholesterol, LDL “bad” cholesterol and triglycerides, while HDL “good” cholesterol remains stable. Cinnamon has also been shown to reduce high blood pressure, which is another threat for causing heart disease or a stroke.

And there are even more heart health benefits of cinnamon. Research shows that cinnamon is a helpful blood coagulant and prevents bleeding by helping the body to form blood clots. Cinnamon also increases blood circulation and advances bodily tissue’s ability to repair itself after it’s been damaged. This includes heart tissue which is in need of regeneration in order to fight heart attacks, heart disease, and stroke.

Fights Diabetes
Cinnamon is known to have an anti-diabetic effect. It helps lower blood sugar levels and also can improve sensitivity to the hormone insulin, which is the vital hormone needed for keeping blood sugar levels balanced.

These benefits of cinnamon exist because it plays a part in blocking certain enzymes called alanines which allows for glucose (sugar) to be absorbed into the blood. Therefore it has been shown to decrease the amount of glucose that enters the bloodstream after a high-sugar meal, which is especially important for those with diabetes.

Research also shows that another benefit of cinnamon’s protective antioxidant properties is that they can help defend the brain against developing neurological disorders, such as Parkinson’s and Alzheimer’s diseases.

Fights Infections & Viruses
There are many benefits of cinnamon when it comes to defending the body from illnesses. Cinnamon is a natural anti-microbial, anti-biotic, anti-fungal, and anti-viral agent. The immune-boosting abilities of cinnamon are found in cinnamon’s essential oils.

Cinnamon is so powerful at boosting immunity that some studies even show that it may be able to reduce the risk of contracting the HIV virus.

Can Help Prevent or Cure Candida
Certain studies have concluded that cinnamon’s powerful anti-fungal properties may be effective in stopping or curing Candida overgrowth in the digestive tract.  Cinnamon has been shown to lower amounts of dangerous Candida Albicans, which is the yeast that causes Candida overgrowth that can cause multiple digestive and autoimmune symptoms. Additionally, another health benefit of cinnamon is that it helps to control blood sugar levels, and too much sugar within the digestive tract is associated with increased candida risk.

Helps Fight Allergies
Studies have concluded that those with allergies can find relief thanks to the benefits of cinnamon’s compounds. Cinnamon has been shown to be helpful in fighting common allergy symptoms because it reduces inflammation and fights histamine reactions in the body. For the same reason it can also help to reduce symptoms of asthma attacks.

Cinnamon also has immune boosting abilities and is beneficial for digestive health, which helps to cut down on auto-immune reactions that can take place after consuming common allergen foods.

Echinacea Extract, 300 mg, 60 Capsules
Echinacea is a native North American coneflower that was discovered and used as a traditional herbal remedy for more than 400 years by the Great Plain..
$12.84
Add to Cart
Add to Wish List Compare this Product
Buy Now
Quickview