Free Shipping for any order of 4 products or more!
COD is available in Turkey and GCC countries except Qatar

Epimedium is used not only as an aphrodisiac but also as a prime drug to defeat erectile dysfunction and frigidity in both sexes.

With pure Turkish flowers honey in its components, the Epimedium paste is a product that combines epimedium with other miraculous aphrodisiacs, such as royal jelly, pollen, ginger, three different types of ginseng, the maca, cinnamon and vanilla, and many other ingredients.

Epimedium Turkish paste is formulated for every man to live his sexual life more energetic and rich. At the same time, it is a safe botanic supplement which can be used significantly in the cases of erection dysfunction and premature ejaculation. Each component of Epimedium Honey is used its self as an aphrodisiac product, and all of those components have quality analysis certificates. 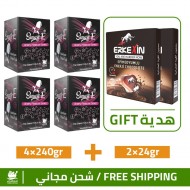 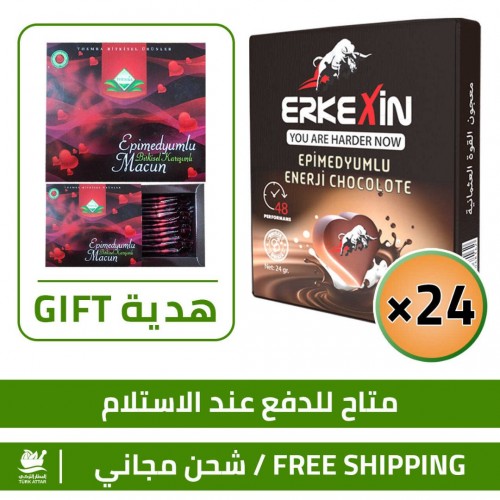 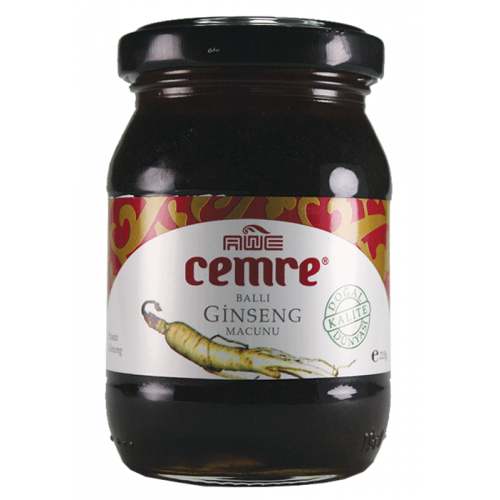 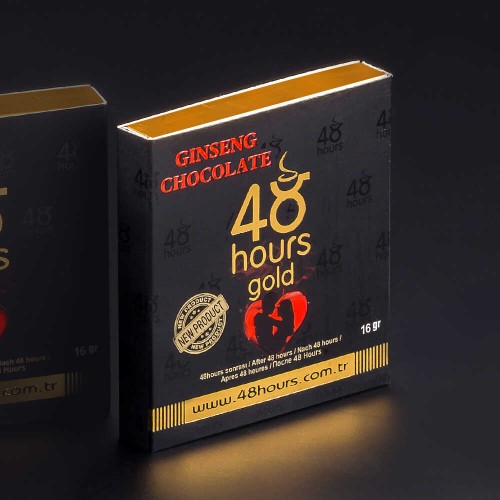 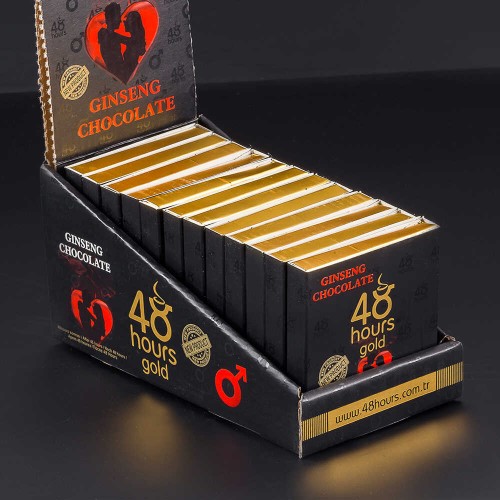 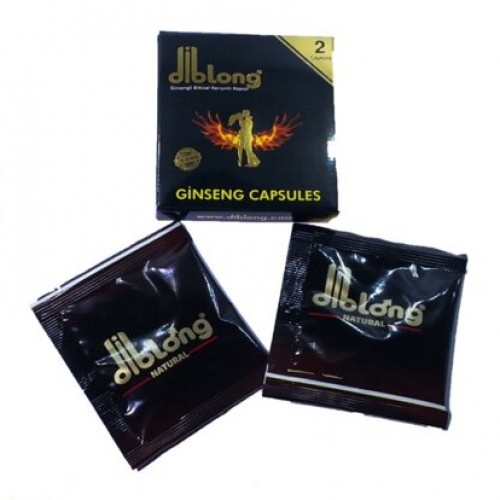 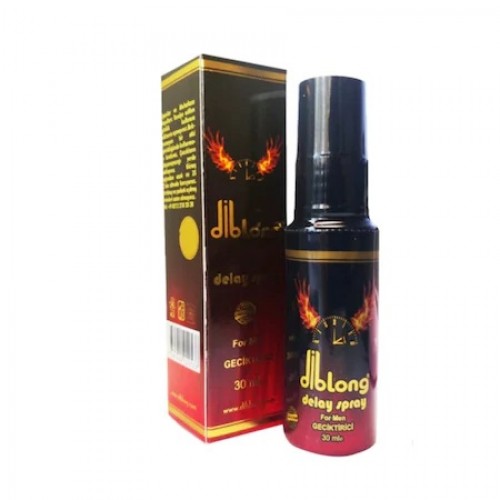 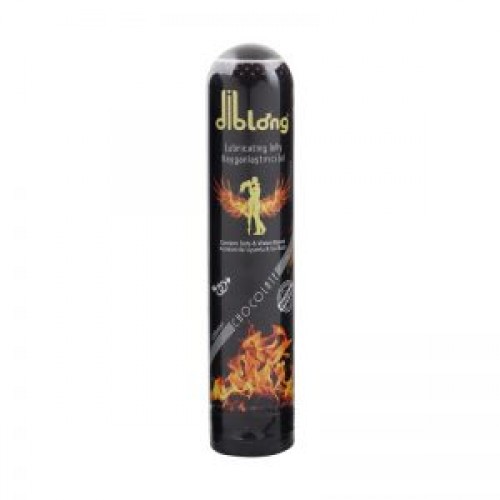 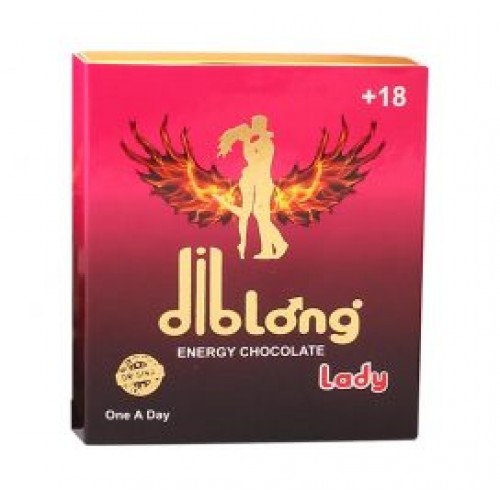 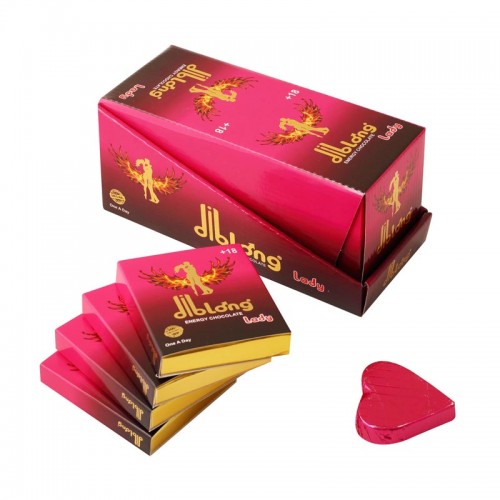